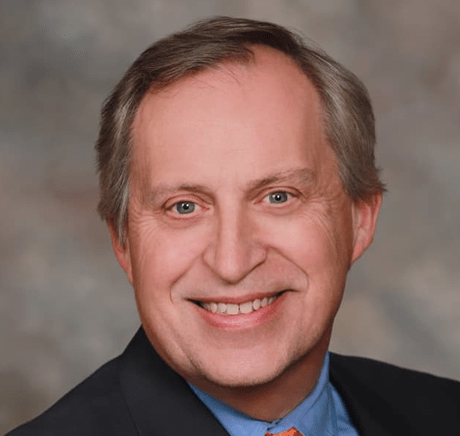 Thomas M. Wascher, MD, FACS is a board-certified neurosurgeon who has received training all over the world for surgical diseases of the nervous system, including brain tumors, aneurysms, arteriovenous malformations, traumatic brain injury, spinal stenosis and herniated discs, spinal tumors, and reconstruction of the spine after trauma. In addition, he is a leader in the development of stereotactic radiosurgery for brain and spine disorders and has been instrumental in bringing Cyberknife technology to Northeast Wisconsin.

Raised in Downers Grove, Illinois, Dr. Wascher was high school valedictorian, transitioning to Eastern Illinois University in Charleston where he also ranked first in his class. He is a 1985 graduate of Loyola UniversityStritch School of Medicine, again ranking first in his graduating class. Dr. Wascher then went on to complete a fellowship in microvascular-cranial base surgery at the world-renowned Barrow Neurological Institute in Phoenix, AZ. During his training, he had the unique experience of working under some of the world’s most respected neurosurgeons in Chicago, Phoenix, Ontario, Yugoslavia and London. Dr. Wascher is also extensively published, with more than 40 abstracts, articles, textbook chapters, and monographs.

In addition to his excellent training and research experience, Dr. Wascher has over 23 years of experience performing complex spine and brain surgeries, including more than 1800 cervical fusions. Collectively, Dr. Wascher has an unparalleled level of expertise that makes a significant difference in his surgical outcomes. His careful attention to detail has led to one of the lowest complication rates in the country–less than 1%- -compared to the average complication rate of nearly 10% for anterior cervical surgeries. Additionally, his brain tumor survivals are 2 to 4 times better than national averages.

Dr. Wascher has received over 40 academic honors throughout his career, including election to “Best Doctors in America” by his fellow physicians and to “America’s Top Surgeons.” His widespread reputation has made him the neurosurgeon of choice for many medical professionals around the globe; from the Fo 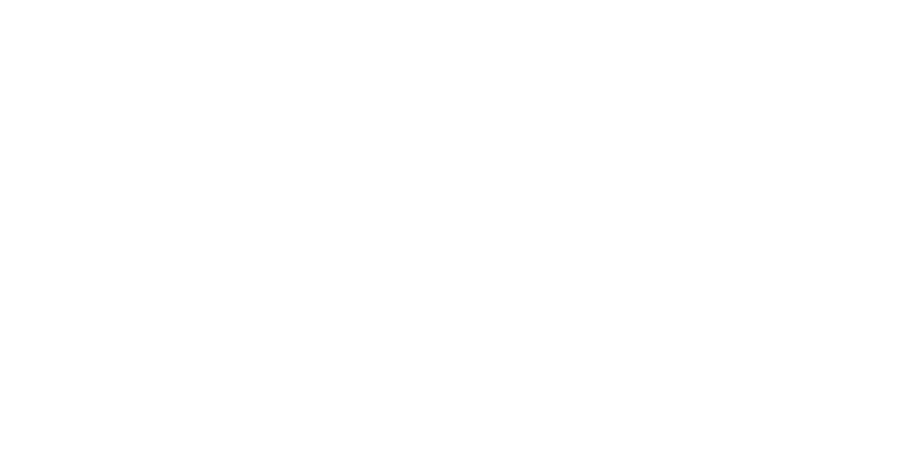 Our integrated individualized care team will get you back in action.